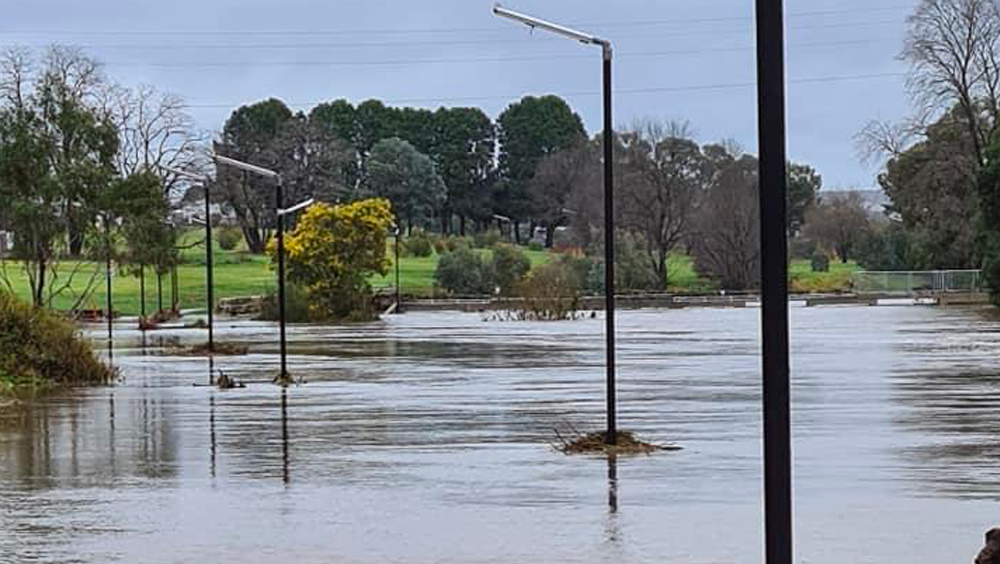 In August 2020, heavy rainfall caused flooding in Goulburn and surrounding areas, with around 130 millimetres of rain recorded by the Bureau of Meteorology for Goulburn and totals of over 200 millimetres reported in some areas around the region.

Unfortunately, the flooding caused significant damage to some public assets including roads, footpaths and stormwater pipes. Thankfully, however, the solar pathway lights Leadsun had just finished installing in Goulburn – as part of Stage 2 of what is being called Australia’s largest solar lighting installation along the Wollondilly River Walking Track – stood strong.

Our lights were able to weather the storm and remain standing and fully operational, thanks in part to the fact that all the light technology – including our advanced battery system – is housed at the top of the lighting unit, which kept the lights safe from floodwater harm. This would not unfortunately have been the case had the track been lit with traditional grid-connected wired lighting, which would not have survived flood levels like those seen in Goulburn.

As Mayor Bob Kirk has stated, “Fortunately, much of our infrastructure network has come through relatively unscathed, with assets such as the Wollondilly River Walkway in reasonable condition. No solar light was damaged.”

This story is just one in our collective experience that demonstrates yet again why our brand promise at Leadsun is Always Dependable, and why we stand by it.

Leadsun is bringing SMART public lighting into all Australian municipalities – easily, affordably and efficiently. If you are looking for a dependable, cost-effective and environmentally friendly solar lighting solution to enhance your community’s public spaces, get in touch with us today. 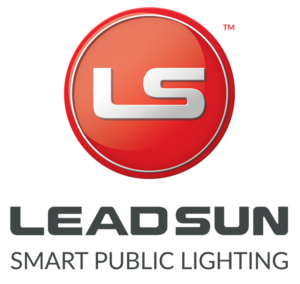